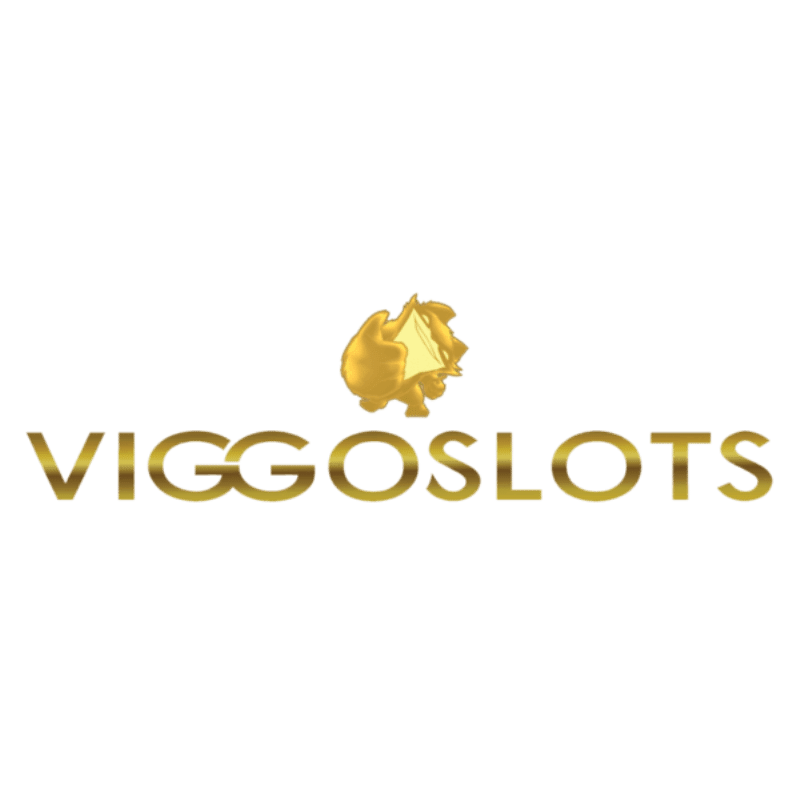 ViggoSlots is not available in your country. Please try:
Deposit methods

With a dream of a modern casino, a focus on fun and joy, a desire for the largest range of games and maximum payouts to customers Viggo's trip began.

Play to win -Viggo takes the concept to a whole new level!

ViggoSlots has a catalog of more than 2,000 colorful, fun, and exciting video slot games. They encompass a variety of themes, from holiday titles like A Christmas Carol to mythology-based games like Demi Gods to movie and TV show-inspired slots like Jurassic World and Game of Thrones. They also offer a great selection of table games as well as live casino games such as blackjack, Monopoly live, and casino hold'em.

The withdrawal methods offered by ViggoSlots are similar to the deposit methods. Players can choose to take their winnings via bank wire transfer or by online payment systems or e-wallets that include Skrill, Multibanco, Dotpay, WebMoney, and TrustPay. Withdrawal processing times depend on the method chosen, from 24 hours for e-wallets to 3–7 days for bank transfers. Also, there's a monthly withdrawal limit of €15,000.

Viggoslots would like to welcome you to us by offering you three wager free bonuses and 170 wager free spins:

All bonuses and free spins are free from wager requirement which means you can simply withdraw all winnings, no fuzz!

ViggoSlots online casino is accessible in several languages. In addition to German, the site is available in English, French, Finnish, and Norwegian. Native speakers or players who are fluent in these languages can enjoy playing the casino's games, navigating the site, reading up on FAQs, and reaching customer support in their native tongue.

Similarly, the casino shows versatility when it comes to currencies it supports. Members can choose to make deposits and wagers in several popular currencies. In addition to euros, the site accepts the Norwegian kroner. Those in North America can use United States dollars and Canadian dollars while players in the Southern Hemisphere can deposit Australian dollars.

ViggoSlots features many of the iGaming world's most reputable and prolific casino software developers and providers. Some of the most well-known include Yggdrasil, Microgaming, and Play'n GO. Games by Betsoft, GameArt, Pragmatic Play, and EvoPlay are also offered by the casino. Also making their presence felt are Booming Games, Vivo Gaming, OneTouch, Kiron, EGT Interactive, PG Soft, and many more.

Live customer support can be reached via a live chat feature that can be found on the online casino's site and which is available between 10:00–23:00 Central European Time (CET). Members may also e-mail ViggoSlots with their questions or concerns at support@hd.viggoslots.com. The casino also maintains social media accounts on Facebook, Instagram, and Twitter where members can keep up on the latest news and promotions.

There are many options for players to choose from when it comes to funding their ViggoSlots account. Making a bank transfer is one method, as is using credit cards like Visa and Mastercard. Other easy and convenient ways to make deposits are through e-wallets and online payment systems such as EcoPayz, Skrill, and Neteller.

Here are all the payment methods you can choose from: